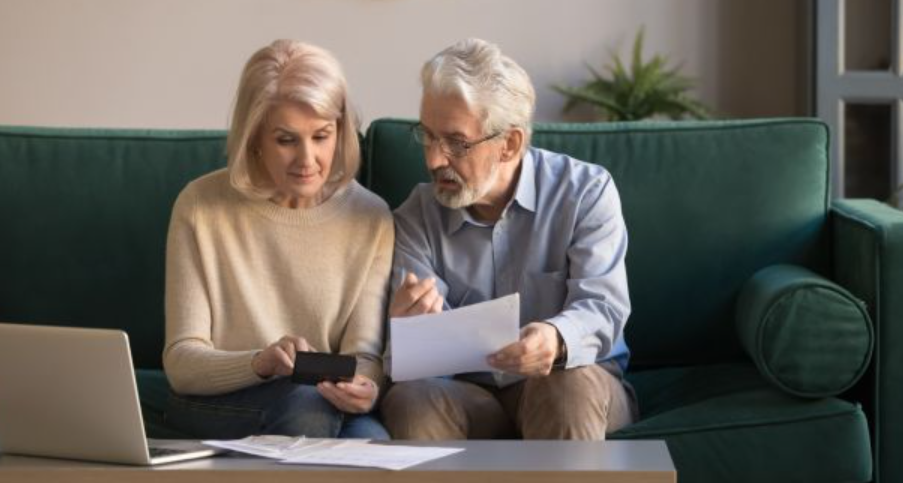 No access to retirement benefits from age 50 under new proposals

Now may be the opportune time to review any retained pension benefits you may have, before these proposals become law.

Pension savers will no longer be able to access their retirement benefits from the age of 50 under new proposals from Government, which also recommend increasing the normal retirement age for private pensions from 70 to 75. Savers also won’t be able to invest their pension proceeds in an approved retirement fund (ARF) should the proposals be implemented.

This is according to a new report from the Interdepartmental Pensions Reform & Taxation Group, which includes representatives from the Department of Public Expenditure and Reform, Department of Social Protection and Revenue. The report recommends a more straightforward supplementary pension landscape.

At present, certain pension savers, such as those who have left previous employments, or those with buyout bonds (BOBs), can access some of their pension savings from the age of 50. Others however, such as those in continued employment, or those with personal retirement savings accounts (PRSAs) or retirement annuity contracts (RACs), can only access pension benefits from the age of 60.

Under the new proposals, the age at which people can access their funds will be standardised at 55. This, according to the report, “ would be consistent with increased longevity . . . and aligned with the policy direction of longer working as signalled by the increasing age”.

Similarly, pension funds typically have to be drawn down by the age of 70, but the new approach would mean a standarised age of 75 introduced. This, the report states, would “offer additional flexibility to occupational scheme members to continue contributing to their pension pot for a longer period”, and also is in line with longevity trends.

If you are approaching retirement or have access to retained benefits in a previous retirement fund, talk to a trusted Seapsray adviser sooner rather than later, before these proposals become a reality .

This is a summary article re-published from an article written by Fiona Reddan of The Irish Times on Wednesday, November 18th. Full article is available to read here

Seaspray Financial Services Ltd trading as Seaspray Private And Seaspray Mortgages Is regulated By The Central Bank Of Ireland.

Seaspray Financial Services Ltd trading as Seaspray Private and Seaspray Mortgages is regulated by the Central Bank of Ireland. Seaspray Financial Services Ltd is authorised as an investment business firm under S. 10 of the Investment Intermediaries Act 1995 (as amended). The firm is also registered as an insurance / re-insurance intermediary under the European Communities (insurance Mediation) Regulations 2005 (as amended). The firm is an investment product intermediary holding letters of appointment from investment product producers such as insurance companies and banks.  The company’s regulatory number with the Central Bank of Ireland is C165527.

WARNING: IF YOU CASH IN A FIXED TERM PRODUCT BEFORE THE MATURITY DATE YOU MAY LOSE SOME OR ALL OF THE MONEY YOU INVEST.